What CMOs can learn from Marvel’s Black Widow mess

What CMOs can learn from Marvel’s Black Widow mess 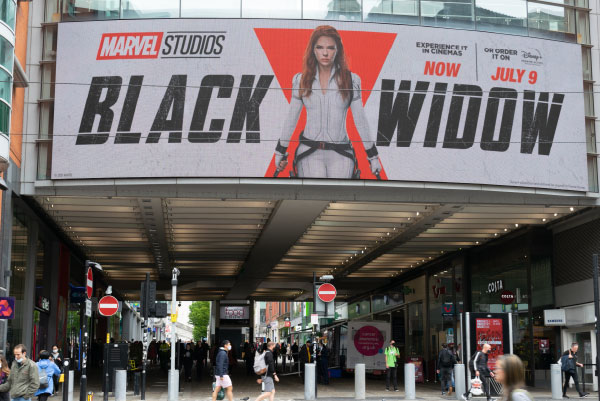 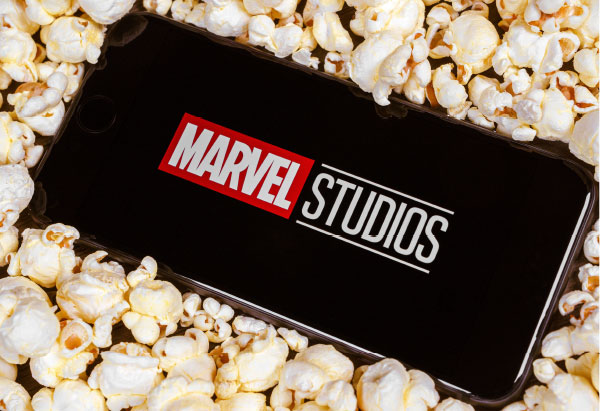 The suit argues that Disney’s decision cost the actor millions as her compensation for the film was based largely on box office receipts. The lawsuit led to some messy and unfortunate back and forth in the media, including Disney reactions that some have labeled as sexist, damaging the studio’s reputation. Fallout even included prominent star directors (The Russo brothers) questioning their future in the MCU.

There was also movie theater fallout to the decision to launch concurrently. The National Association of Theatre Owners was very critical of Disney’s launch decision. Box office receipts dropped by almost 70% by its second weekend.

If you follow the Mercer Island Group blog, you’ll likely remember that we are huge fans of the Marvel universe in print and on the big screen. It’s sad to see such a public relations nightmare play out live. And we can all learn from it.

What can CMOs and marketers learn from this mess?

Respect your brand as much as you do your revenue.

The Disney decision was undoubtedly made in an attempt to provide even greater lift to Disney+ and to deliver greater revenue and profit. Perhaps they really wanted to break free from the old theater first model. None of that matters as the aftermath of the Disney decision to concurrently launch Black Widow online and in theaters blew up relationships and has caused some damage to the Marvel and Disney brands.

In just one example of how badly these things can go, Disney responded with a statement calling Johansson’s complaint “sad and distressing in its callous disregard for the horrific and prolonged global effects of the COVID-19 pandemic.” The statement went on to declare that Johansson received $20 million for the movie. This poorly conceived outburst resulted in women’s groups including Women in Film, ReFrame and Time’s Up supporting Johansson and criticizing Disney’s statement. These groups called Disney’s statement a “gendered character attack” that characterized Johansson as selfish and demanding.

How much damage has all this caused? We don’t know, and perhaps this passes quickly. But, for a marketer that thrives on word of mouth and emotion, much of the conversation has turned negative. This cannot be good for Disney or Marvel brands.

CMOs need to help the rest of the C-suite see and value the connection between strong brand investment and long-term success.

Most businesses rely on a complex web of partners and channels to succeed. And all successful businesses can tie at least some of their success to the outstanding products, services or support that they have received from their partners. The channels an enterprise sells through are a good example of this. Where would the modern movie studio be without movie theaters? Even with the increase in streaming and at home viewing, movie studios are not yet built to succeed without the theater channel. The immediate fallout from the Disney decision to release Black Widow simultaneously online and in theaters was a huge blow to the Disney/theater relationships. Some day this may be the right strategy, but not today – not in an environment where the theaters are struggling to survive a Pandemic.